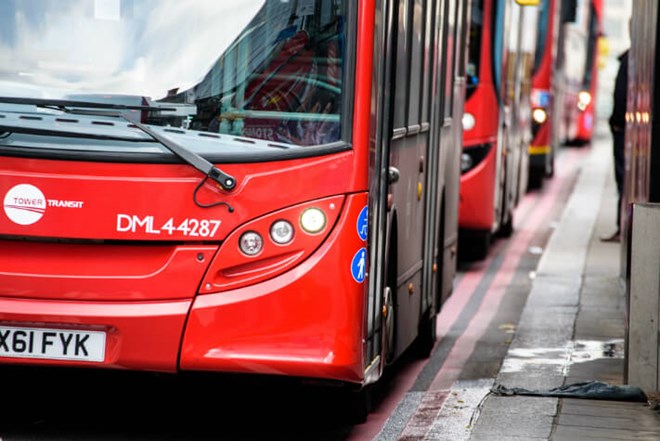 A Muslim mother travelling with her children during the busy school run on a London bus faced a torrent of anti-Muslim abuse from a man who shouted “go back to your country” and “I hate Muslims”.

The shocking incident occurred on Friday morning (July 8) in north London, as the number 91 bus travelled towards Tottenham.

A friend got in touch to report what happened to our service and to have the abuse highlighted anonymously.

They added that three women, described as Black, Somali and white, shielded the family.

The bus driver, they added, challenged the perpetrator, ordering them to stop the abuse and to leave the bus.

The Muslim woman, who wears the hijab, has faced similar abuse before – for her ethnicity and religious identity, as their friend described the perpetrator as a Black male in their mid-to-late forties.

Over the years, we’ve evidenced the impacts of racist language and violence targeting visibly-dressed Muslim women and their families when using public transport in London and nationally.

We have also highlighted examples of anti-Muslim and Islamophobic discrimination, including an example of a Muslim woman denied entry onto a bus due to her face veil (niqab).

The examples also show the intersections of racialised misogyny.

We encourage upstanders in the public to stand up for others in safe ways. This includes calling the police on behalf of individuals (if they consent for you to do so) to speaking with victims when the perpetrator(s) leave and offering reassurance, challenging the perpetrator(s) when safe to do so – including gathering evidence such as their clothing or identifiable features (like tattoos or piercings) to gathering photographic or video evidence.