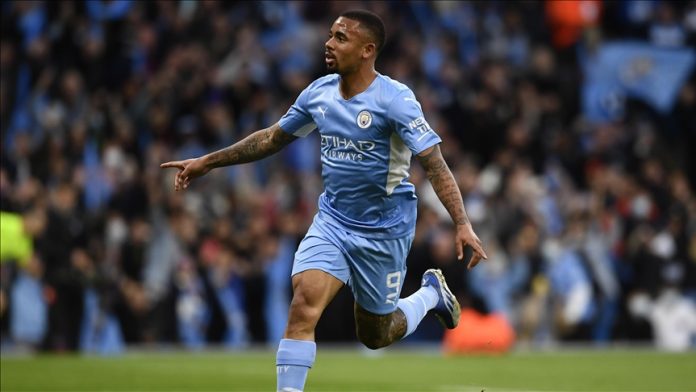 City got off to a flying start at Etihad Stadium in Manchester, with Belgian sensation Kevin De Bruyne scoring in the second minute.

Gabriel Jesus made it 2-0 nine minutes later, but Real Madrid equalized in the 33rd minute with Karim Benzema, and the first half finished 2-1.

In the second half, Phil Foden made it 3-1 in the 53rd minute, but Vinicius Jr. of Real Madrid equalized just two minutes later.

Bernardo Silva of Manchester City placed the ball into the net for Los Merengues in the 74th minute, but Benzema scored again, this time from a penalty kick, in the 82nd minute and the match ended 4-3.

The second leg of the semifinal match between the two sides will be held on May 4 at Santiago Bernabeu Stadium.

In the other semifinal match of the Champions League, Liverpool will host Villarreal at Anfield on Wednesday.

The final will be played at the Stade de France in Paris on May 28.