Manchester United is thrashed 4-0 by Liverpool in the Premier League. 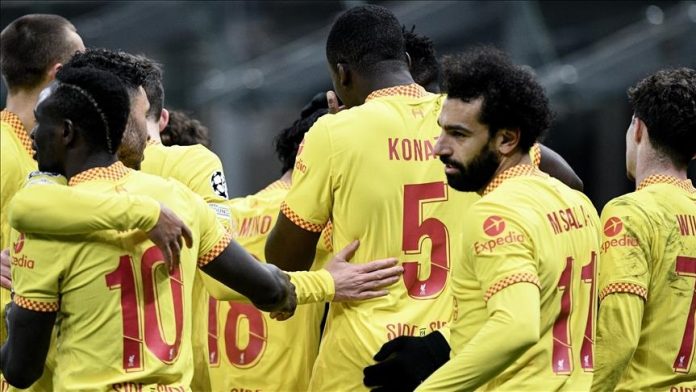 Luis Diaz’s goal in the fifth minute gave the Reds an early lead at Anfield Stadium.

The first half ended with Egyptian star Mohamed Salah making it 2-0 in the 22nd minute.

In the 68th minute, Sadio Mane scored Liverpool’s third goal, and in the 85th minute, Salah made it 4-0.

Liverpool has taken over first place in the league standings with 76 points, while Manchester City is in second place with 74 points.