Mayor: Airstrikes continue to target Kyiv, the capital of Ukraine. 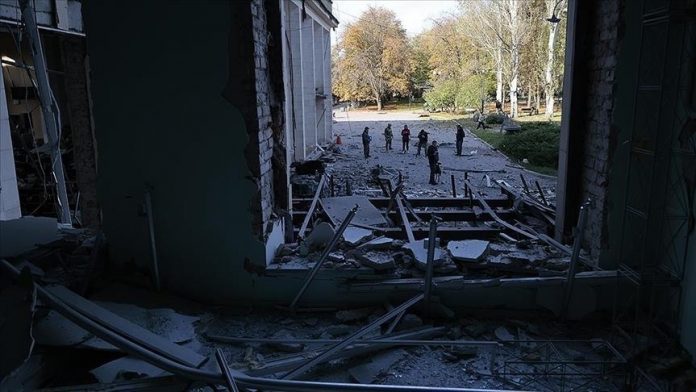 Somali Magazine  -On Tuesday morning, local authorities reported more airstrikes in Kyiv, the capital of Ukraine, as a second week of drone and missile attacks on Kyiv and other cities had begun.

“There were explosions in Kiev again this morning. Desnianskyi neighbourhood. Critical infrastructure item There, all rescue services are moving. Later, more information,” wrote Vitali Klitschko, the mayor of Kiev, on his Telegram channel.

Along with Klitschko, the adviser to the Ukrainian interior ministry Anton Gerashchenko confirmed the information on Telegram.

Since last week, Russian forces have launched a fresh round of airstrikes on Kyiv and several other regions.

In addition to Kyiv, reports of missile and drone attacks came from the regions of Zaporizhzhia, Dnipropetrovsk, Kharkiv, Mykolaiv, Zhytomyr, and Sumy.