Minister of Agriculture and Irrigation attends DLCO-EA meeting in Kampala 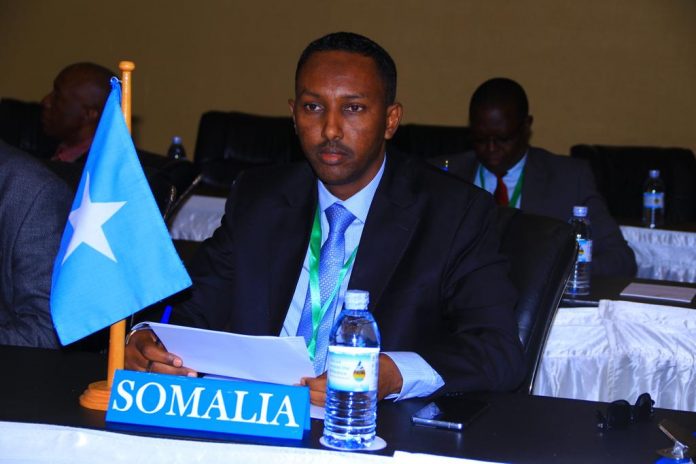 (Somali Magazine)  The Minister of Agriculture and Irrigation of the Federal Government of Somalia, H.E Ahmed Madobe Nuunow, attended the annual meeting of the Association for the Control of Locusts and Harms in East African Countries, whose name is DLCO-EA, which was founded in 1962, in Kampala, Uganda.

This Ministerial level meeting was attended by all the Ministers of Agriculture of the East African countries, the federal government of Somalia has taken over from 2022 to 2023 meeting. The last time Somalia held a meeting was around the 1980s, as the Minister confirmed.

Somalia has often appeared in all the organizations it is a member of at the regional and international levels.