Mino Raiola, a powerful football agent, has died at the age of 54. 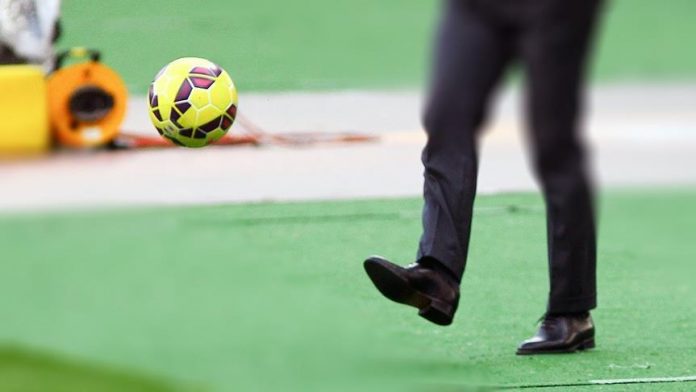 Mino Raiola, one of the most powerful agents in world football, died on Saturday at the age of 54, according to his family.

In a statement, the Raiola family said, “In unfathomable grief, we share the passing of the most loving and outstanding football agent there ever was.”

“Mino fought till the end with the same zeal he used to defend our players at the negotiating tables… His presence will be missed for the rest of my life.”

PSG sent a condolence message to Raiola’s family on Twitter, describing him as “a charismatic sports agent.”

The announcement from the Raiola family death came days after false reports of his passing went viral on social media and were even picked up by some news outlets.