Mogadishu City is losing Its Trees 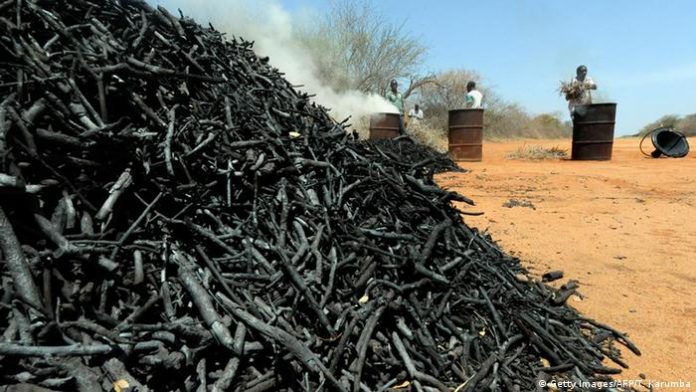 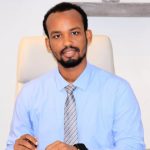 Due to the rise in the city population and the construction boom, Mogadishu is slowly losing its most valued environment pillar “the Trees” Forests are essential to combating climate change

They drink up huge amounts of planet-heating carbon from the atmosphere and provide shelter for species struggling to adapt to global warming. For that reason, experts have called for measures to protect forests. But what about trees in cities? We hear much less about them. Yet the trees that line streets and backyards are just as important as those in the forest actually, maybe even more so. And we are losing them, too.

When you look around Mogadishu comparing to the previous 10-15 years the city has tremendously lost its green shelter. Many trees have been cut down without any replacement. Those trees have a powerful impact on health and well-being and climate change.

Even though urban areas are small compared to rural areas, the value of trees is more important because these trees are in more proximity to people. This loss may not seem huge, but it’s substantial in proportion to people.

In addition to soaking up carbon dioxide, trees clean the air of other pollutants by absorbing gases and trapping noxious particulates in their leaves and bark. They cool buildings by providing shade and warm them by lowering wind pressure. They also can reduce noise and slow floods.

These trees matter greatly because they are where people are.

The trees in the city are more valuable because they are cleaning the air where people breathe and reducing energy and air temperatures where people live and work a large population lives in urban areas. As a result, those trees are critical in terms of human health and well-being.

When cities lose trees, they are deprived of the associated benefits. These benefits include air pollution removal and its effects on human health carbon sequestration and energy conservation, that is, the reduced amount of energy being used because of trees. The loss of trees is costing cities tens of millions of dollars each year worldwide.

City dwellers can slow the decline of tree cover by planting new trees, but that doesn’t entirely solve the problem. We have to better understand what we have in urban areas appreciate the value of the trees and understand how things are changing. There needs to be more discussion about what cities want their future to be. Decide what you want to sustain then make a plan to sustain it