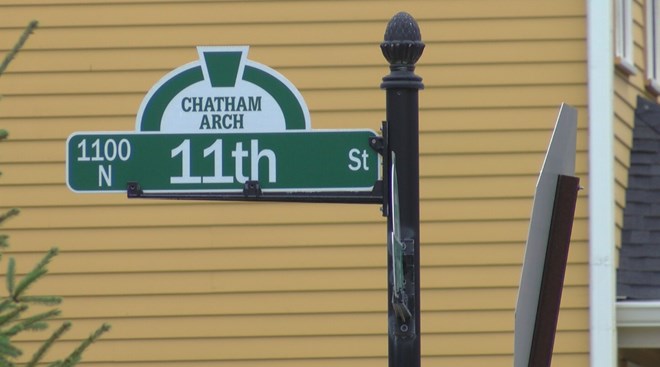 It was just past 4 a.m. On Saturday, police were called in response to a report of a suspicious taxi that had been parked for a considerable amount of time with its door ajar in the 400 block of East 11th Street.
Abdukadir Filanwaa, a 55-year-old Muslim man, was inside when police arrived and had been shot. At the scene, he was identified as deceased.
The director and imam of the Indianapolis Muslim Community Association is Ahmed Alamine. He claims that the entire Muslim community has found this death to be difficult.

“It’s very shocking and never normal to have someone go to work and never return home because someone decides to take their life,” Alamine said.

From Somalia, Filanwaa immigrated to America. According to Alamine, Filanwaa worked as a taxi driver to support his family in Somalia, like many Muslim immigrants.

“Many members of the Muslim community, particularly heads of households, act in this manner. To support their families, they work as Uber and taxi drivers, according to Alamine.

Filanwaa left Somalia in search of a better life and a chance for his family in the future.

He was from Somalia, a war-torn nation, and had fled there for his safety only to be killed in the line of duty here in Indianapolis, according to Alamine.

The Indianapolis Muslim Community Association will commemorate Filanwaa’s life on Tuesday, according to Alamine. Because Filanwaa doesn’t have any family in the United States, he claims it is especially crucial to do this.

“He only has one daughter, and she resides in the UK. Although she will unfortunately miss the funeral, we made an effort to convince her to come over so she could visit her father’s grave. The rest of his family in Somalia now has it even worse, according to Alamine.