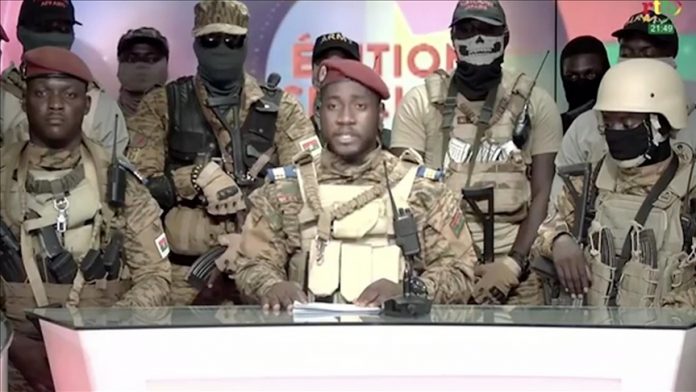 Burkina Faso’s military junta confirmed a second coup on national television late Friday, deposing the country’s previous leader who had been in power since January.

An army officer read a statement announcing the removal of Lieut. Col. Paul-Henri Damiba, the transition’s military president, and introducing Capt. Ibrahim Traore as his replacement.

The new junta also declared that the Constitution would be suspended, state institutions would be dissolved, and borders would be closed until further notice.

According to coup leaders, “all political and civil society activity has been suspended, and the nation’s active forces will be convened.”

The army imposed a nationwide curfew between 9 p.m. and 5 a.m. local time.

The announcement comes hours after conflicting reports surfaced early Friday, accompanied by gunfire around the presidency and a military camp in the nation’s capital, Ouagadougou.

Damiba seized power in January, accusing Roch Marc Kabore of failing to secure the country in the grip of terrorism.

From Thursday to Friday, the populace held protests demanding his resignation for the same reasons that prompted the current coup.