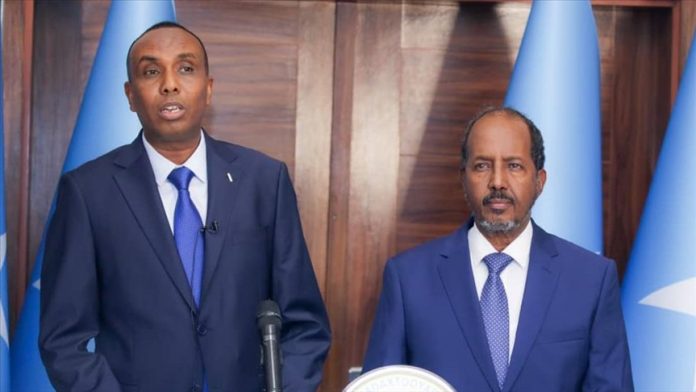 On Wednesday, Somalia’s president named a new prime minister with the authority to create the country’s next cabinet.

Barre’s appointment comes a month after Mohamud was elected president of Somalia by the Somali parliament.

Mohamud also wished Barre “every success as he heads the government’s ambitious reform plan and urges on the Somali people to provide him their unflinching support,” according to the statement.