New sanctions against 65 Russian industries, banks, and business elites have been imposed by the United Kingdom. 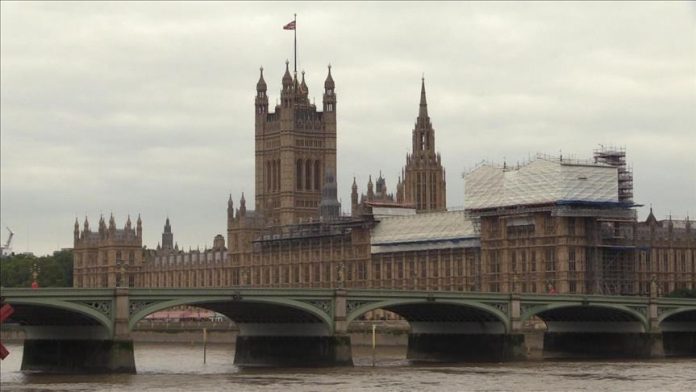 According to a government statement, the sanctions are aimed at “those aiding Russia’s invasion of Ukraine, including the Wagner Group, multiple defense companies, and Russian Railways.”

Since the invasion, the UK has “sanctioned over 1,000 individuals and businesses under the Russia sanctions regime.”

Foreign Secretary Liz Truss said, “These oligarchs, businesses, and hired thugs are complicit in the murder of innocent civilians, and it is right that they pay the price.”

“Putin should have no illusions: we are united with our allies and will continue to tighten the screws on Russia’s economy to ensure his failure in Ukraine.” There will be no break in the action.”

“All those sanctioned today will have their assets in the UK frozen, meaning no UK citizen or company will be able to do business with them, and those subject to travel bans will be unable to travel to or from the UK,” she added.

“Today’s sanctions will bring the total global asset value of the banks sanctioned by the UK since the invasion to £500 billion ($658 billion), and the oligarchs’ and family members’ net worth to over £150 billion ($197 billion),” she added.

“The government will continue to tighten the screw and use sanctions to degrade the Russian economy on a scale never seen before by the Kremlin, or any major economy,” Truss said.