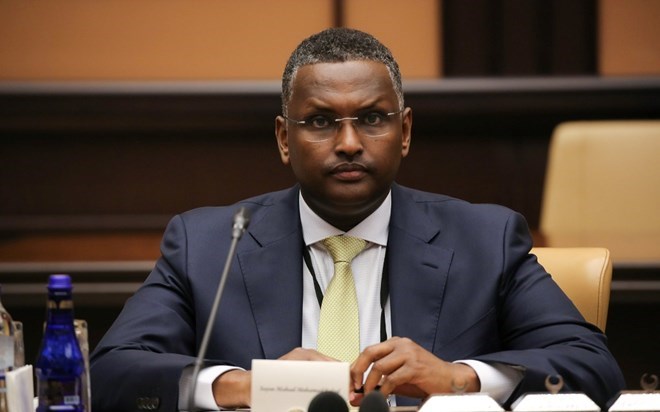 The Director of Somalia’s intelligence agency, Mahad Mohamed Salad, said that he will raise the salaries for several sectors of the security agency’s staff in a bid to boost employee morale and attract recruits.

The pay increase will bring NISA agents up to the average salary of other uniformed security officers in the Somali National Army.

An officer with a post-graduate diploma or other specialized training will receive a 25% increase in their salary, from 400$/month to 500$/month. In contrast, an officer with a university degree will now take home 350$, up from the previous wage of 300$.

An individual with a high school diploma who received a salary of $200  has been bumped up to $300.

An employee with no educational qualifications used to receive $150 but will now be paid 200$ for their services.

The salary increase for the intelligence agents is said to have come after a review of payroll, which found many “ghost soldiers” – or individuals not active in the agency’s operations – were earning paycheques despite or exercising rights and benefits to which they weren’t entitled. ‎
Credit :HOL