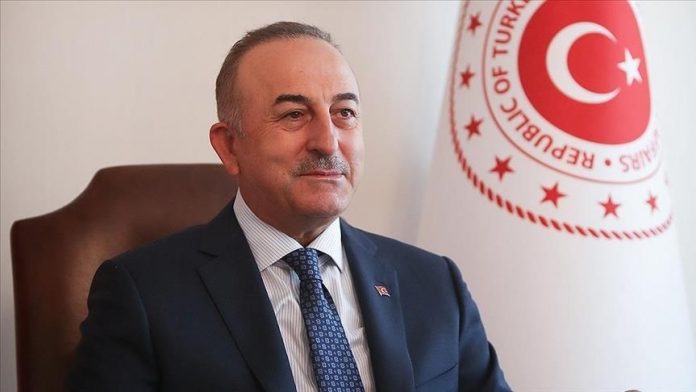 There will be no meeting between Turkish President Recep Tayyip Erdogan and Syria’s Bashar al-Assad at the upcoming Shanghai Cooperation Organization (SCO) summit in September, according to Turkey’s foreign minister on Tuesday.

Mevlut Cavusoglu, speaking to the Haber Global news station in Ankara, ruled out a meeting between Erdogan and Assad at the summit scheduled for September 15-16 in Samarkand, Uzbekistan, saying that Assad was “not invited” to the gathering.

Cavusoglu also emphasised the importance of taking steps to achieve long-term peace in Syria, stressing that the regime should not regard the opposition as terrorists.

“From the start, Türkiye has maintained that the most essential phase is the political one,” he explained.

In Syria, Turkey pursues a “results-oriented” approach, according to Cavusoglu, emphasising the importance of the country’s territorial integrity and the necessity to rid it of terrorist organisations.