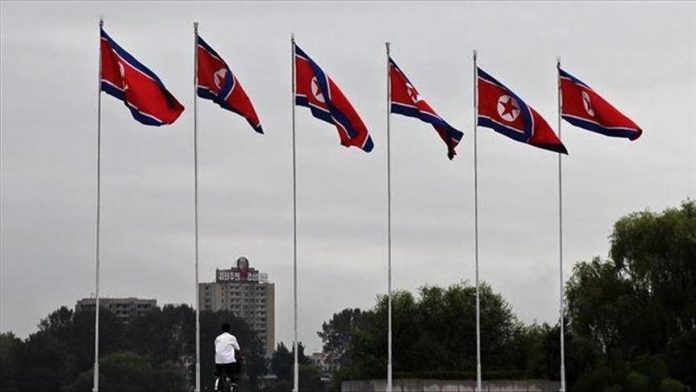 After verifying its first COVID-19 cases since the outbreak began, North Korea has enforced a statewide curfew.

On May 8, infections caused by the BA.2 sub-variant of the highly transmissible omicron strain were discovered in Pyongyang, according to official media.

According to the Korean Central News Agency, authorities did not disclose the number of cases but called the outbreak a “severe issue” (KCNA).

The outbreak raises concerns for a country that was one of the few that had not reported any cases since the pandemic began more than two years ago.

North Korea’s prevention strategy relied on a complete border shutdown since January 2020. The World Health Organization has no records of any COVID-19 vaccinations in the country of 25 million, with Pyongyang having turned down repeated offers of vaccine supplies from the international community.

At the meeting, officials criticized the department in charge of North Korea’s pandemic response for its “carelessness, relaxation, irresponsibility and inefficiency.”

However, Kim vowed to overcome the crisis, ordering “all cities and counties of the whole country to thoroughly lock down their areas … to flawlessly and perfectly block the spread vacuum of the malicious virus,” the KCNA said.

He directed authorities to “mobilize reserve medical supplies stored up for the emergency until now,” while also calling for steps to “minimize inconveniences” for citizens.