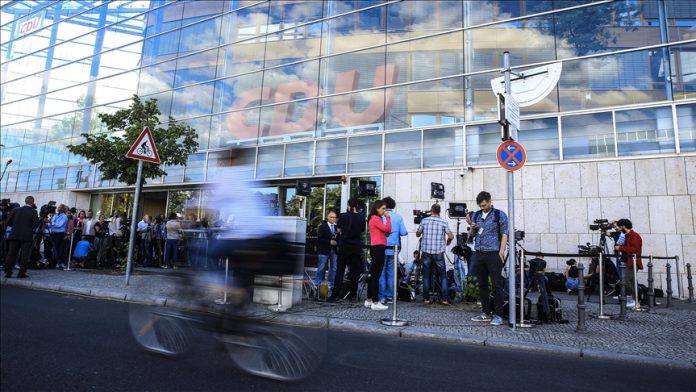 According to forecasts provided on Sunday evening by German public channels ARD and ZDF, the Christian Democratic Union (CDU) won the elections in the west German state of North Rhine-Westphalia.

The former government coalition of the CDU/FDP (Free Democrats) has lost its majority.

According to the latest data, the FDP and the far-right Alternative for Germany (AfD) face re-election to the Dusseldorf state parliament.

The radical leftist group The Left, as in previous legislative terms, will not be represented in the state legislature.

According to ARD and ZDF polls, the CDU received 35% of the vote, followed by the Social Democratic Party (SPD) with 27.5-28%.

With 18-18.5 percent, the pro-environment Greens came in third.

The FDP formerly formed the state government with the Democratic Party.

It is unclear who will govern the country’s most populous federal state in the future. According to the early figures, several coalitions are possible.

The vote was widely regarded as an early test for Chancellor Olaf Scholz’s Social Democrats five months after he took office with a domestic policy focus that was very soon overshadowed by the Russian war in Ukraine.

The SPD had dominated North Rhine-Westphalia state politics for many decades.