Numerous Ethiopians refuse to sit for the national exams. 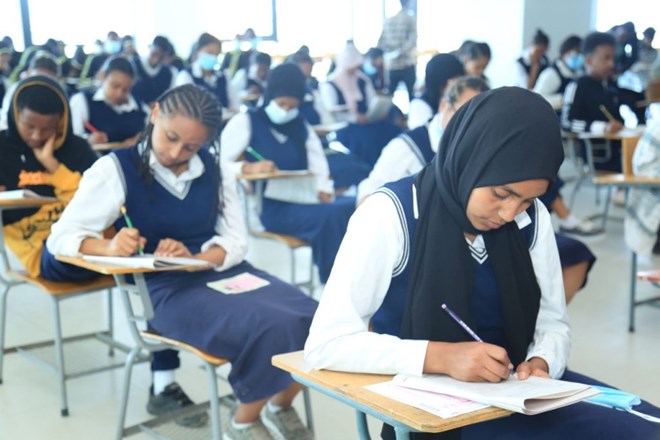 Thousands of students in the Amhara region of northern Ethiopia have skipped the national exams that determine their admission to universities.

Approximately 12,000 high school students, according to statistics, refused to take the tests.

The education ministry did not give a reason for their rejection in a statement, but it came as authorities unveiled new measures to stop what they called a widespread epidemic of cheating.

This year, more than 500,000 students were relocated by the government to various university campuses across the nation in an effort to reduce cheating. During the exam period, they were to be confined to the campuses and not be allowed to use their cellphones or the internet.

In the midst of the new measures, violence broke out when students attempted to stage a walkout in Amhara, killing one student and injuring some security personnel.

A bridge collapsed earlier on a university campus in the south of the country, killing another student.

The federal government has not provided education in the war-torn region of Tigray for the past two years, so the exams are not being held there.