Omar Serbiya, a journalist, was detained at Hargeisa Airport. 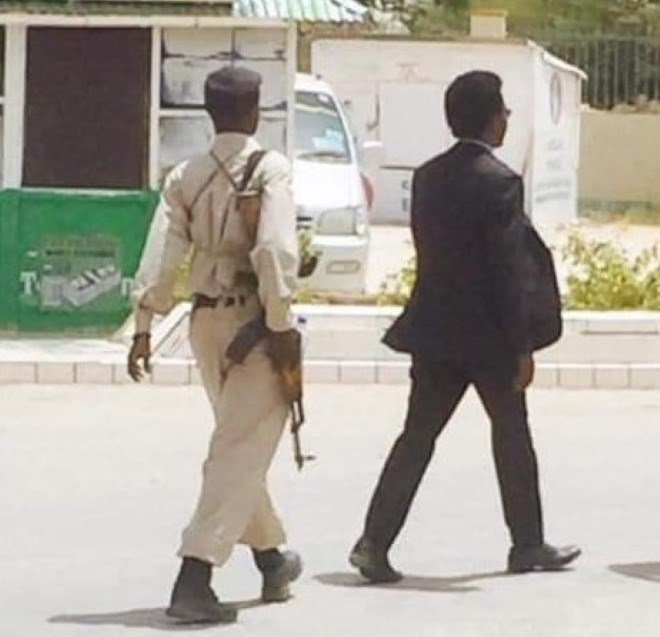 On Sunday, a well-known Somali journalist who covers arts and literature was detained at Hargeisa’s international airport.

Omar Ali Hasan (Omar Serbia), a journalist, is originally from Somaliland but has lived in Mogadishu for some years, where he worked as a reporter.

Photos circulating on social media purport to show Omar Serbia strolling on the tarmac with an armed soldier.

The precise reason for his detention is still unknown. Omar Sabriya’s detention appears to be political punishment for the journalist’s alleged cozy relationship with Somalia’s federal leadership in Mogadishu. Serbia has been seen with Hassan Sheikh Mohamud, Somalia’s freshly elected president.

In July 2017, Omar Serbia was apprehended in Hargeisa’s airport. After three days in custody, he was freed.