On a top-secret mission, 32 Australian pilots are stationed in the United Kingdom. 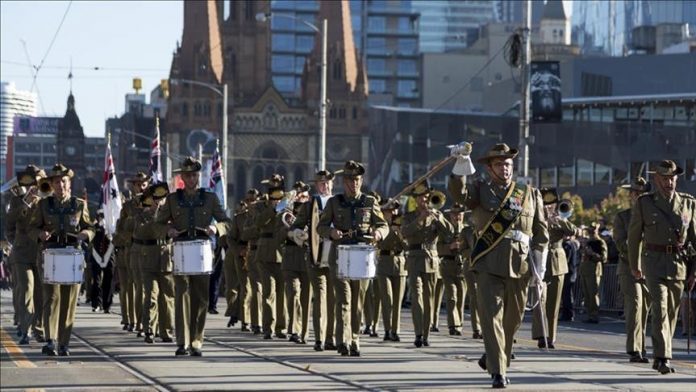 Local media claimed on Thursday that Australian defense authorities had confirmed for the first time that their pilots had been dispatched to the United Kingdom on a secret mission.

According to ABC News, the country’s Defense Department acknowledged in a freedom of information request that 32 Australian defense force pilots are stationed in the United Kingdom, operating their unmanned aircraft system units.

One of the pilots is also active in the United States. However, the government would not provide any other information regarding the top-secret mission.

According to the article, these pilots have previously flown American-made drones over Syria and Iraq for the British Royal Air Force as private contractors.

However, the $1.3 billion proposal to bring British MQ-9B armed drones into Australia’s air force was not included.