On Saturday, there will be a Somaliland celebration at St. John’s Cultural Centre. 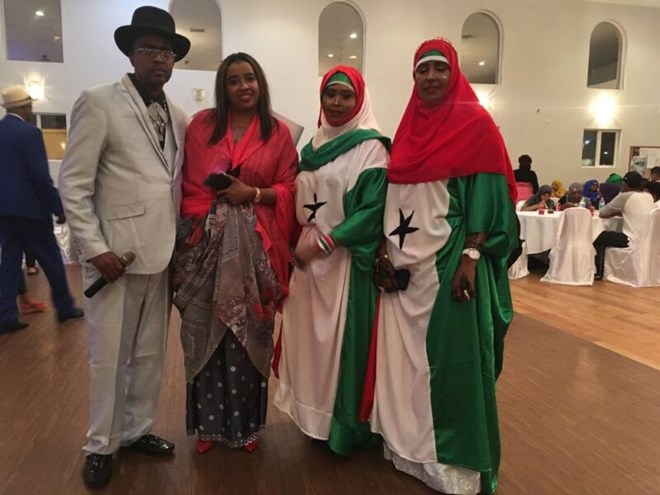 On Saturday, Somalilanders in Edmonton will commemorate the region’s 31st anniversary of independence.

Independence Day is a time to commemorate the self-proclaimed state, and this year’s celebration will take place from 7 p.m. to 2 a.m. at the St. John’s Cultural Centre, situated at 10611 110 Ave.

Loula Isman, the Somaliland representative to Canada, and Ahmed Hersi, the secretary of finance for Somaliland’s Wadani Party, are among the special guests for the evening.
Sir Mohamud Omar, a vocalist, and Abdullahi Mohamed, better known by his stage as “Captain Abdul,” the event’s organizer who will also DJ and emcee, will provide entertainment.

On May 18, 1991, Somaliland declared independence from Somalia. Despite being a part of Somalia,

A general election is set to take place this year on Nov. 13.