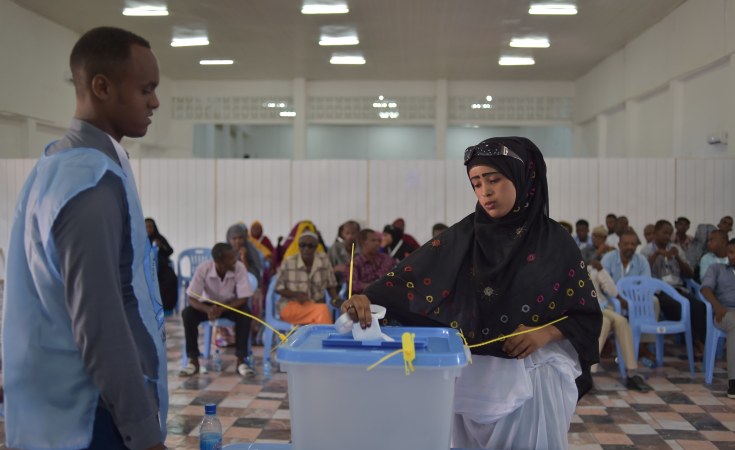 The opposition Council of Presidential Candidates, or CPS, released a statement on August 23, 2021, saying they reject a new election roadmap proposed by the federal government and regional leaders.

They argue that the process would give five regional leaders too much power in selecting the electoral delegates who will in turn, choose 275 members of parliament. The indirect election of the parliamentarians is scheduled to commence early in September, before the crucial presidential poll on October 10, 2021.

However, analysts have said that this new stalemate will delay the presidential polll if not urgently resolved.

Somalia’s election process was originally scheduled to start last year, but has been repeatedly delayed by political disagreements, despite pressure from the international community.