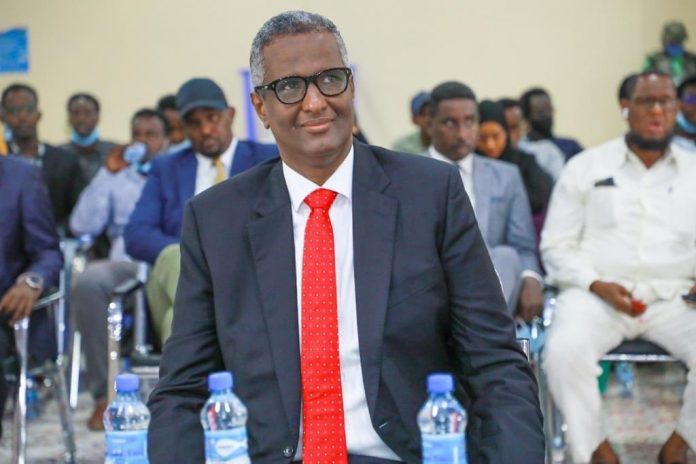 Abdishakur won seat 138 securing him a seat in the Federal Parliament. The outspoken politician is also gunning for the presidency.

Also elected is the head of political affairs at the National Intelligence and Security Agency (NISA) Abdullahi Kulane Jiis. The senior intelligence official was adversely mentioned in the kidnap and death of former female spy agent Ikran Tahlil.

The military court however cleared NISA of any involvement in the death of the agent which Al-Shabaab denied accusations of being behind it.

NISA acting director Yasin Farey has since been elected MP in Galmudug.