Over 2.4 million people have been displaced by drought and conflict in Somalia over the past two years, according to the UN 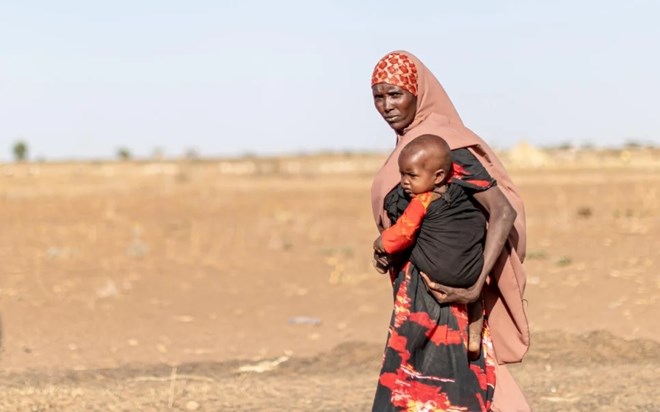 According to the United Nations High Commissioner for Refugees (UNHCR), since the start of 2021, severe drought and conflict have resulted in more than 2.4 million displacements in Somalia.

According to the UN office for refugees, 1.3 million individuals have been forced to from their homes in search of food, work, and water, of whom 1.1 million are refugees from armed violence.

According to its most recent update, “the number of displacements caused by drought and violence reported so far in 2022 has surpassed the last highest number recorded in 2017, the apex of the last drought.”

The UNHCR reports that there are already grave dangers to the physical safety of Somali women, children, and men, as well as other major protection issues.

“These hazards and risks are growing while current ones are being exacerbated by the deteriorating drought and ensuing risk of food scarcity. In light of the growing humanitarian needs, access and security issues, rapid urbanization, and structural problems that cause minority groups to be excluded, “It read.

With a looming famine, the potential for significant loss of life from hunger, malnutrition, and disease, Somalia is currently suffering from one of the worst droughts in recorded history.