Over the last 24 hours, Russian soldiers have carried out 48 airstrikes in Kharkiv and Donetsk: Ukraine 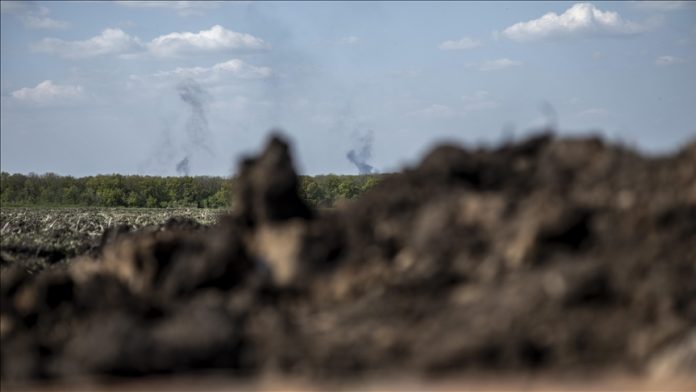 In the previous 24 hours, Russian forces have carried out 48 airstrikes in Ukraine’s Kharkiv and Donetsk areas, according to a spokesman for the Ukrainian Defense Ministry.

The Russian military continues to attack Ukraine, according to ministry spokesman Oleksandr Motuzianyk, who stated at a news conference in the capital Kyiv that the deployment of Russian forces is presently centered in the direction of the city of Slovyansk in Donetsk.

Five airstrikes on elements in the Mykolaiv and Odessa districts were also carried out in the last 24 hours, according to Motuzianyk.

According to him, Russian soldiers continue to strike infrastructure and civilian areas in Ukraine.

“Russia continues its operation to advance in eastern Ukraine. Their aim is to achieve full control over the Donetsk, Luhansk and Kherson regions and to provide a land corridor from the temporarily occupied Crimea,” he added.

At least 3,381 civilians have been killed and 3,680 others injured in Ukraine since the war with Russia began on Feb. 24, according to UN estimates. The true toll is feared to be much higher.