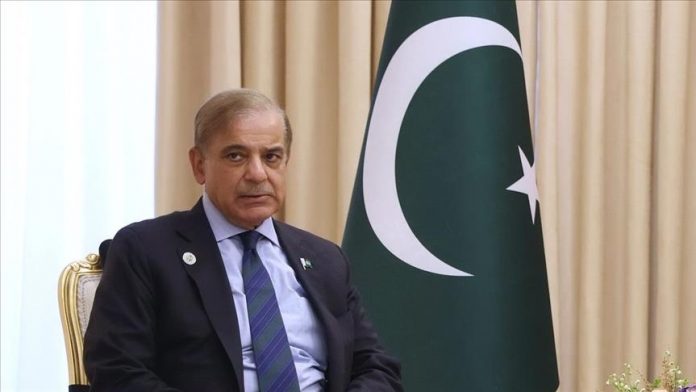 Shehbaz Sharif, the prime minister of Pakistan, denied claims that he took part in the attempt to kill opposition leader Imran Khan on Saturday.
After narrowly escaping a shooting during an anti-government rally last week, Khan, a former international cricketer turned politician, accused Sharif, Interior Minister Rana Sanaullah, and a senior general of the Pakistani army of being involved in a plan to kill him.
Sharif claimed there was no proof brought forward against the three individuals Khan identified in a press conference in the northeastern Pakistani city of Lahore.

He requested that a full court commission be established by the Supreme Court to look into the “grave” claims.

He stated, “There should be an immediate conclusion on this problem after a comprehensive investigation. I invite the Honorable Chief Justice of Pakistan Umar Ata Bandial to create a full court panel.

Khan served as prime minister until April, when he was removed in a vote of no confidence. Khan claims this was done on purpose, although the government and the powerful military have always denied this.

Since then, he has accused military personnel of torturing and harassing his party’s supporters in custody, including a senator and a senior advisor.