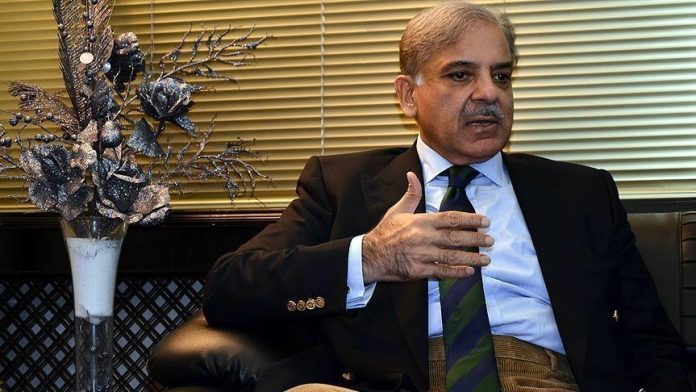 Shehbaz Sharif, Pakistan’s newly elected Prime Minister, said on Tuesday that a “peaceful” resolution to the Kashmir dispute with India is “indispensable.”

Shehbaz expressed Islamabad’s desire for “peaceful” and “cooperative” relations with New Delhi, thanking his Indian counterpart Narendra Modi for his congratulations on his election as prime minister.

“The sacrifices made by Pakistan in the fight against terrorism are well-known. Let us keep the peace and work on our people’s socioeconomic development,” he added.

Jammu and Kashmir, the former princely state, has been a point of dispute between the two nuclear powers rivals since 1947, following the end of British colonial rule in the subcontinent.

Parts of the Muslim-majority valley are occupied by Pakistan and India, while the entire valley is claimed by both. China also holds a little piece of Kashmir.

In Jammu and Kashmir, several Kashmiri parties have been fighting for independence or merger with neighboring Pakistan against Indian rule.

Thousands of people have reportedly been slain in the region’s strife since 1989, according to multiple human rights organizations.