Pique of Barcelona is suspected of gaining millions by assisting in the transfer of Spain’s Supercopa to Saudi Arabia. 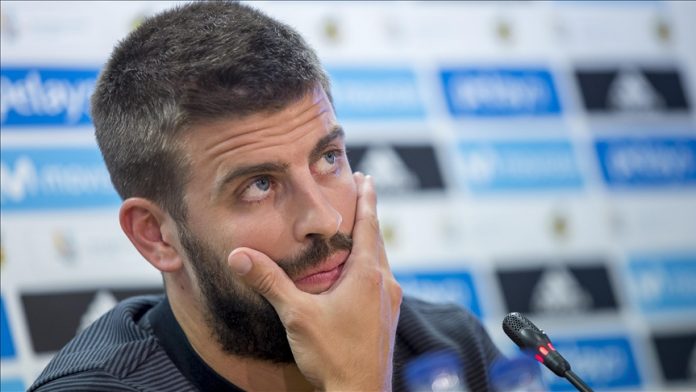 Documents and audio that have been leaked suggest The governing body of Spanish football and Barcelona footballer Gerard Pique have agreed to divide millions of euros in order to bring Spain’s Supercopa tournament to Saudi Arabia.

According to a story published by Spanish daily El Confidencial on Monday, Pique and RFEF president Luis Rubiales may have broken the federation’s code of ethics, which prohibits members from accepting illegal commissions related to their activities or having conflicts of interest.

Since the tournament was moved to Saudi Arabia in 2019, rumors of a plan have been circulating. Rubiales stated at the time that he had not paid Pique’s firm a commission for the purchase.

Yet the leaked documents and audio paint a picture of the two working closely together to bring the football tournament to Saudi soil. In exchange, the RFEF would earn €40 million ($43.1 million) per year, with Pique’s company getting 10%, according to the investigation.

The contract to hold the Supercopa in Saudi Arabia runs until 2025, with the possibility of extending it to 2029.

The federation denies any wrongdoing.

However, some football fans are up in arms, questioning whether Spain’s football authority, which is also in charge of referees, has struck other secretive deals with football players or clubs.

Others are questioning the ethics of Pique allegedly playing in a tournament that he profits from and helped organize.