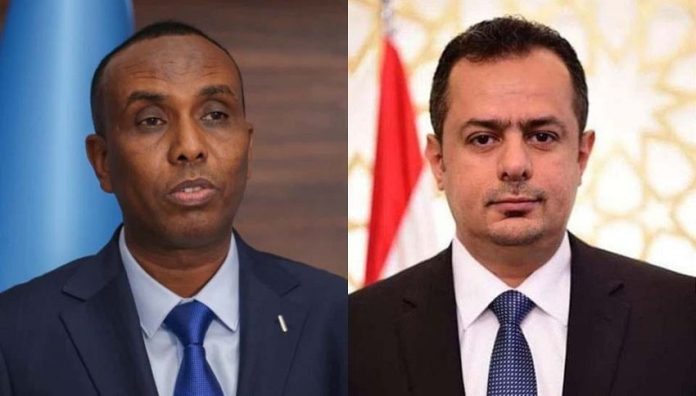 On June 26 and July 1, Almalik sent a congratulations letter from the Yemeni government to Somalia in honor of the nation’s independence.

And he personally praised the choice of His Excellency Hamza as the 21st Prime Minister of Somalia.

The two leaders also discussed their countries’ long-standing ties while speaking on the phone, encouraging one another to move forward.