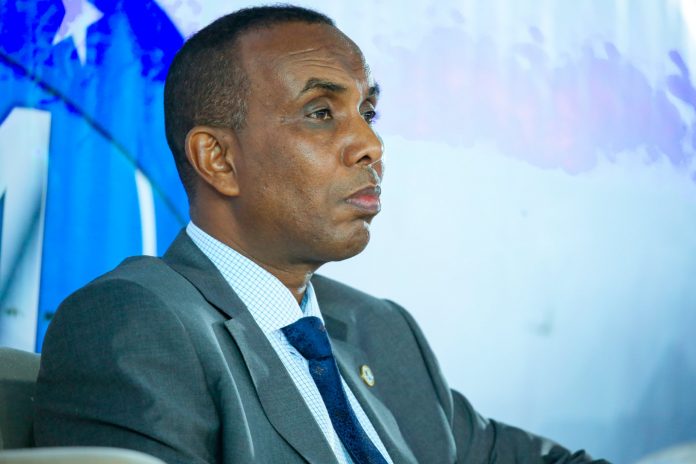 The Prime Minister of the Federal Government of Somalia, HE Hamze Abdi Barre said that his government will focus on things that really affect the Somali people.

PM Hamza said that the first priority they are focusing on is political stability in order to achieve social reconciliation, and he noted that they will work to remove the differences of opinion between the leaders of the central government and those of the regional governments of the country.

PM Hamza said, “In order to find a self-confident leader, we need a stable policy that creates trust between the heads of the central government and regional governments, and that is our first priority.”

The prime minister said that the second priority will be to focus on is security, noting that no action can be taken towards development if there is no security and it is necessary for everyone community to participate.