PM Roble appoints a security committee for the inauguration of the president. ‎ 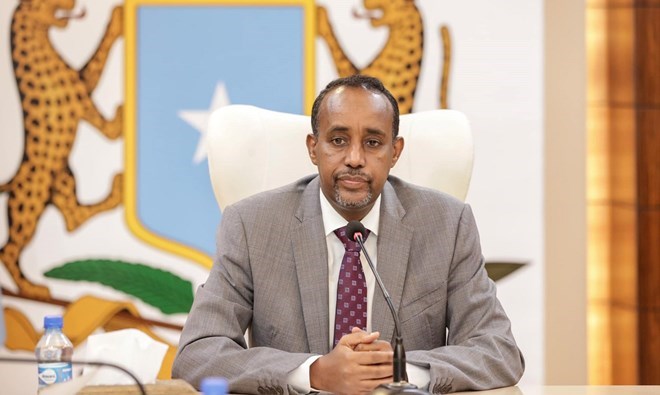 Security ministries and military leaders are among the committee’s seven members. ‎

advertisements
Abdullahi Nor, the federal minister of internal security, was named chairman of the committee and instructed officials to beef up security in the run-up to the presidential inauguration. ‎

Abdulkadir Jama, the federal defense minister, and Duran Farah, the Minister of Transport and Civil Aviation, are among the other members.

The presidents of Kenya, Uganda, Djibouti, and the Prime Minister of Ethiopia are among the confirmed guests. 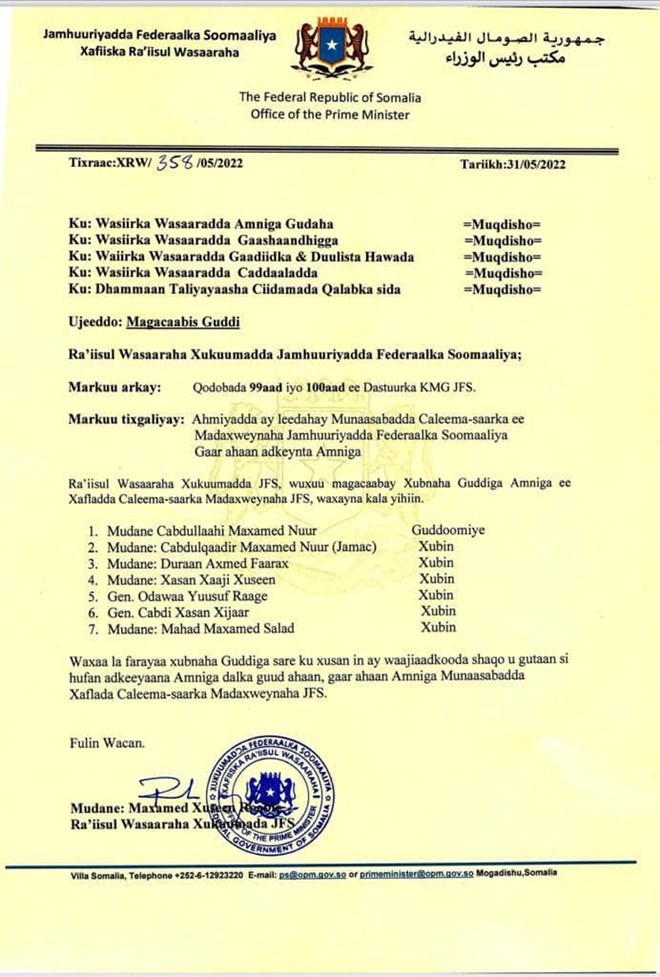