Police in Somaliland detain a suspect in the alleged beheading of a two-year-old girl. 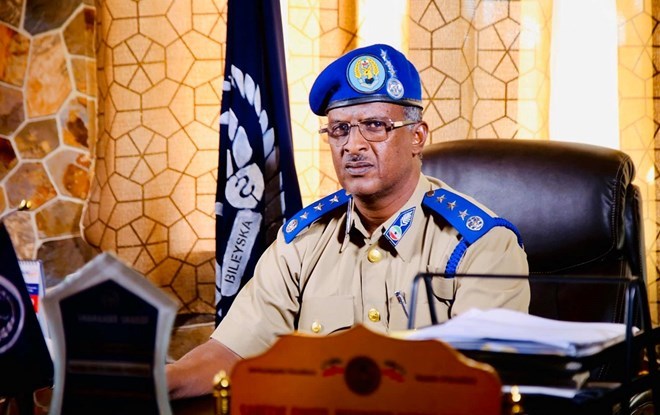 Somali Magazine -A man suspected of beheading his two-year-old niece girl has reportedly been detained in Hargeisa, according to police in Somaliland, the country’s breakaway region.

Said Ismail Hassan was the suspect, according to the police.

According to a statement from the police, “Somaliland police forces have arrested the suspect and will be brought to justice.”

Police withheld all other details regarding the murder and its cause.

Police caught the attacker as he tried to flee the city.