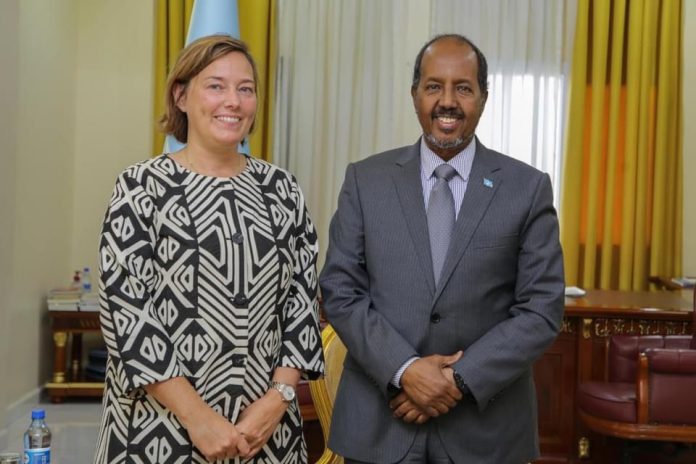 Ms Kristina Svensson stated that the World Bank will provide $ 100 million to the Somali government over the next 12 months to address the government’s priorities, applauding the President for his commitment to reform.