President of Somalia: Car bombings have murdered at least 100 people. 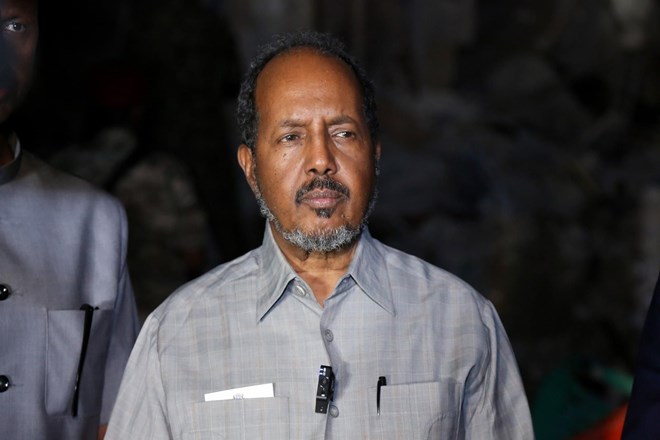 The president of Somalia announced in a statement early on Sunday that two vehicle bombs that exploded outside the ministry of education on Saturday left at least 100 persons dead and 300 injured.

After visiting the blast site, President Hassan Sheikh Mohamud said, “Our people who were killed… included mothers with their children in their arms, dads who had medical ailments, students who were sent to study, and businessmen who were struggling with the lives of their families.”

Although the president assigned blame to the Islamist organisation al Shabaab, no one quickly claimed responsibility for the attack. Al Shabaab often refrains from taking credit for assaults that leave many people dead or injured.

The first explosion in Mogadishu happened close to a busy intersection and struck the ministry of education. The second happened as rescuers gathered and ambulances arrived to assist the injured.

The explosive wave shattered nearby windows. Just outside the building, the tarmac was covered in blood.

The attack occurred in the same location as the deadliest bombing in Somalia’s history, which claimed more than 500 lives in the same month in 2017. A truck bomb detonated near a bustling hotel at the K5 crossroads, which is surrounded by government buildings, eateries, and shops.

According to Mohamud, the number of victims may increase. He had given the authorities orders to get the injured, some of whom were in critical condition, prompt medical care.