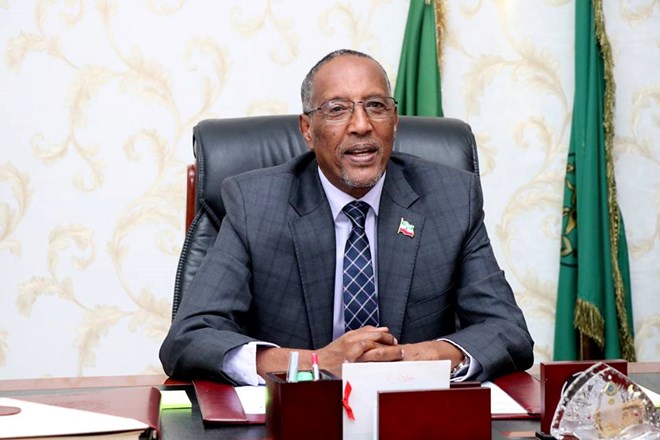 Amina Elmi Farid Baded was named the minister of Investment by President Bihi in a proclamation issued from the Presidential Palace on Wednesday.

The Minister and Attorney General were fired for reasons that the President did not go into detail. It occurs just days after the opposition leaders in Somaliland claimed that they no longer recognized Muse Bihi as the legitimate leader of the country after his term as president officially ended on November 13.

In 2017, Muse Bihi Abdi was chosen to serve as the self-declared president of the Horn of Africa for a five-year term. The election was set for November 13—one month before his term is up.