President of Tunisia rejects criticism from US 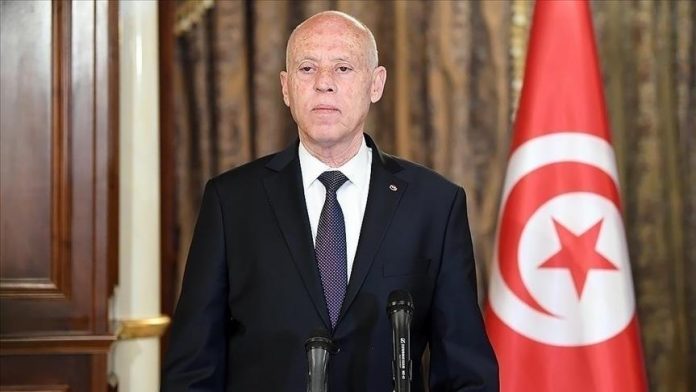 Somali Magazine -The president of Tunisia said on Sunday that recent criticism of the situation there by US officials was in no way acceptable. He was speaking as he welcomed a US delegation to his official house.

According to a presidential statement, Kais Saied made the comments while hosting a US congressional delegation at the Carthage Palace in Tunis in the presence of the US charge d’affaires in Tunisia, the senior US diplomat in the North African nation.

Saied cited the two-hundred-year-old relationship between Tunisia and the US in claiming that recent statements made by US officials are unacceptable because Tunisia is a sovereign, independent nation, and because the Tunisian people expressed their will by voting in favour of a new Constitution in a referendum on July 25.

The Foreign Ministry of Tunisia reported that it summoned

Since Saied overthrew the government, suspended parliament, and gained executive power in July of last year, Tunisia has been mired in a serious political crisis that has worsened the economic situation in the nation. After parliamentarians convened to discuss his policies, he later dissolved the assembly.

Saied maintains that his actions were taken to “rescue” the nation, but others have charged him with planning a coup.