President of Uzbekistan says the world is growing more hazardous. 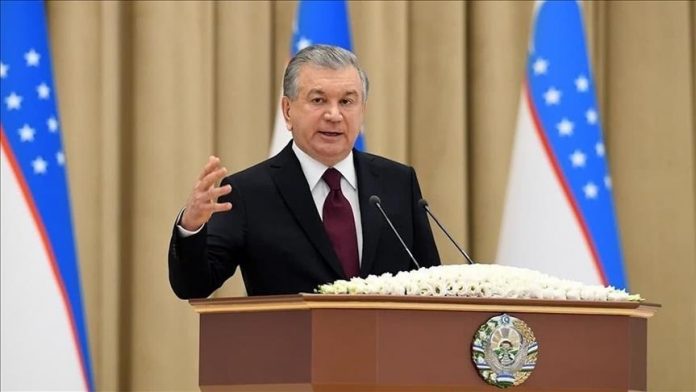 On Monday, Uzbek President Islam Karimov stated that the world is becoming a “hazardous place,” but that the government is taking steps to mitigate the effects on the people.

“The world is growing increasingly perilous today. Every minute, it’s put to the test… We shall survive these challenges with our hard work and unity, God willing “According to a statement from the presidency, Shavkat Mirziyoyev spoke during a ceremony at Tashkent’s Victory Park on May 9 to commemorate the Day of Remembrance and Honor.

He praised the Uzbek people’s valor and assistance to Nazi Germany’s defeat in WWII.

“We remember the memory of our heroic ancestors and bow before their courage. Their multifaceted way of life, dedicated to peace and freedom, is a great legacy for future generations that will not burn or drown,” he said.​​​​​​​