President Uhuru Kenyatta should be removed from office, according to Kenya’s Supreme Court Chief Justice. 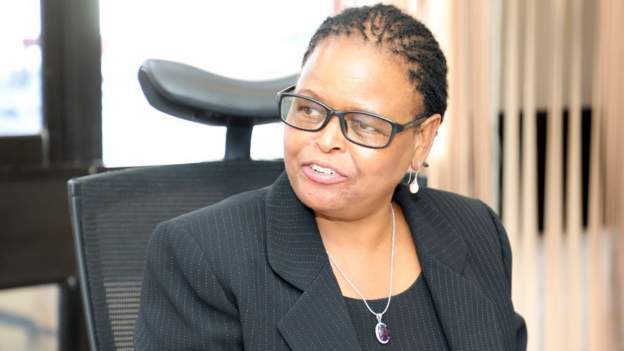 The chairman, who went on to say, said this came after the president failed to appoint six of the 40 judges, who were nominated by the Judicial Service Commission (JSC) three years ago.

Koome, she also pointed out that the court’s response should be, that since the president was accused of violating the constitution, he should be removed from office.

Appealing against the Supreme Court’s decision, Mr Uhuru Kenyatta has been ordered to appoint six judges, and if he fails to do so, he will have to take over the reins from the Chief Justice.