Presidents of Russia and Indonesia talk about world food security 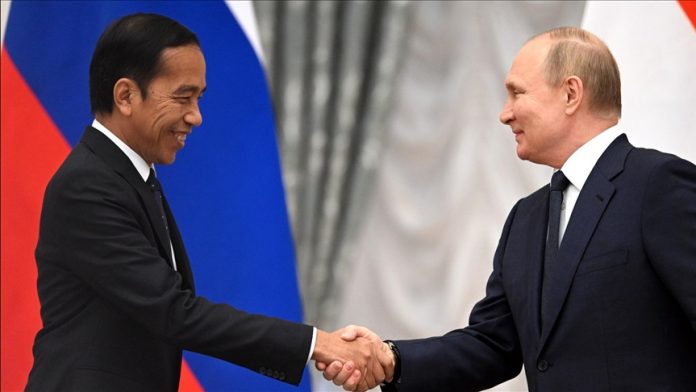 On Thursday, Russian President Vladimir Putin spoke by phone with his Indonesian counterpart Joko Widodo about the security of the world’s food supply.

According to a Kremlin statement, Vladimir Putin was specifically told about the efforts being undertaken by Russia, Turkey, and the UN Secretariat to calm the situation on the global grain and fertiliser markets.

The two also talked about getting ready for the G-20 summit, which will take place in Bali in November, it was stated.

Putin also gave Widodo his congratulations on Indonesia’s Independence Day, which is observed on August 17.

The progress of the two nations’ relations was also a topic of conversation between the two presidents, with a focus on the agreements made during Widodo’s visit to Russia earlier this year.