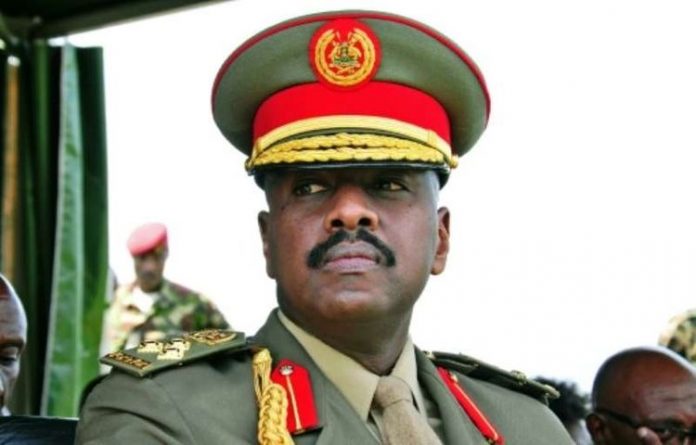 Muhoozi Kainerugaba, the son of the president of Uganda, is no longer in charge of the nation’s land forces.

He did, however, receive a promotion to full general, the army’s highest rank. He continues to serve as a special operations adviser to the president.

It’s unclear whether his contentious tweets from the previous two days had any bearing on this choice.

Gen Kayanja Muhanga, who oversaw Ugandan army operations in Somalia and is currently in charge of the group battling the Allied Democratic Front (ADF) rebels in the Democratic Republic of the Congo, will take over as the head of the ground forces.

Gen. Kainerugaba tweeted on Monday that the takeover of Nairobi, the capital of Kenya, would only take him and his men two weeks.

However, he claimed to have spoken to his father, President Museveni, on Tuesday morning and acknowledged that his tweets had sparked controversy in Kenya. He went on to say that the president would “announce changes,” although he did not specify if he meant a reorganization of the army.

The president’s son’s string of tweets triggered a social media debate, but the Ugandan government has distanced itself from it.