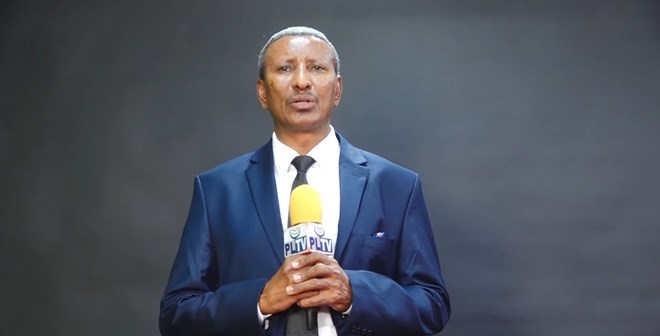 The Puntland regional government has accused Somaliland of inflicting violence on Las Anod, urging human rights organizations to keep a careful eye on the situation.

Las Anod was advised by the Minister of Information to continue peacefully demonstrating against the Somaliland administration and not to register for the Somaliland elections.

During the protests, at least two individuals were killed and nine more were critically injured. Somaliland police have been accused of firing live bullets against protesters.

On Wednesday, a video was shared on social media showing the body of a young man who was allegedly shot by Somaliland military.

The protests were in response to Somaliland’s failure to address the town’s intellectuals’ murders.

Abdifatah Abdullahi Abdi Hadrawi, a Wadani Party official, was shot dead by shooters on Monday evening shortly after coming from the mosque.

In preparation of the protests growing, the town has enforced a curfew and closed all shops.

Irro urged the government to address the recurring murders of Las Anod intellectuals, urging authorities to beef up security and guarantee protection for Sool people.

That murder heightened the situation.