Puntland’s vice president will release a report on governance. 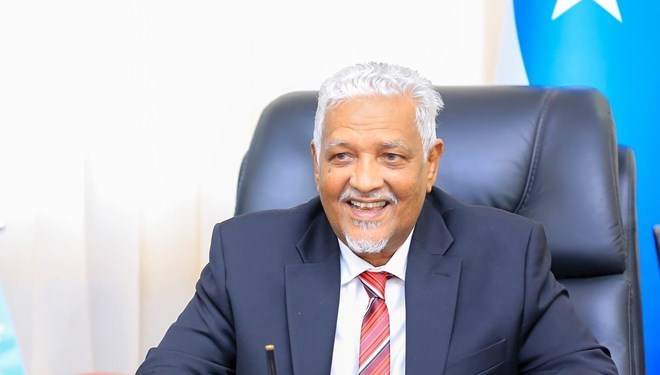 Garowe – Puntland Vice President Ahmed Elmi Osman “Karaash” said he would issue a report on the country’s overall position, but did not identify a date.

Politicians have urged President Deni to quit and give over control to his deputy, but he has refused.

On March 19, Said Deni launched his candidacy for Somali president.