Putin claims that Russia and China will attain a $200 billion trade turnover quicker than expected. 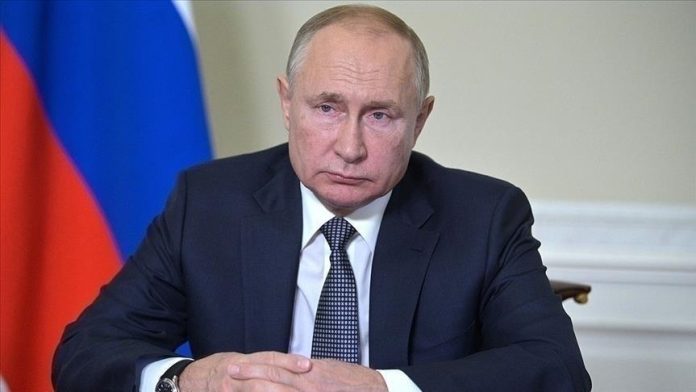 He stated that Russia became one of the leaders in oil exports to China this year, second in pipeline gas supplies, and fourth in LNG delivery.

According to Putin, geopolitical pressures have increased the role of the Russian-Chinese alliance as a stabilizing element.

“Russian-Chinese relations are the best in history; they withstand all challenges,” he said.

Putin also hailed Russian-Chinese military cooperation, saying the two nations will strengthen it further since “cooperation between Russia and China in the international arena contributes to the formation of a just world order.”

Putin has also invited Xi to Russia for a state visit in the spring of 2019.

For his part, Xi stated that Beijing is ready to enhance strategic cooperation with Russia and become global partners “for the sake of the two peoples and in the interests of world stability.”

“In the face of a challenging, confusing international scenario, we are prepared to strengthen strategic cooperation and give each other with development possibilities,” he said.