Putin claims that the admission of Finland and Sweden to NATO poses no threat to Russia, but that he will respond. 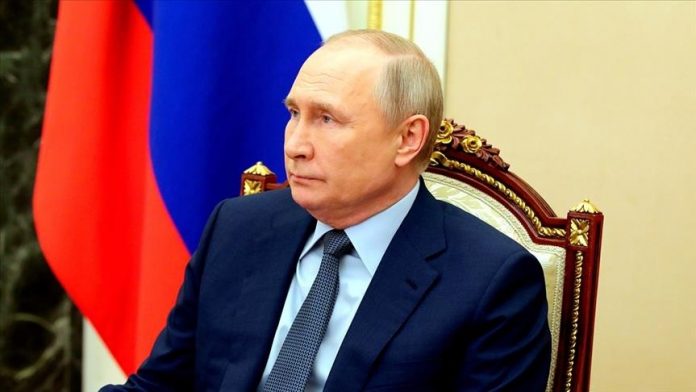 President Vladimir Putin stated on Monday that Russia has no issues with Finland or Sweden, and that their membership in NATO does not pose a threat to Moscow, but that the move will undoubtedly elicit a reaction.

“Russia has no issues with these countries (Finland, Sweden). Russia is not under any immediate threat… However, the extension of military facilities into this region will undoubtedly prompt a response from us “He said this at a meeting of the Collective Security Treaty Organization (CSTO) officials in Moscow.

The leaders of Finland and Sweden have confirmed their intention to join NATO, abandoning decades of military non-alignment.