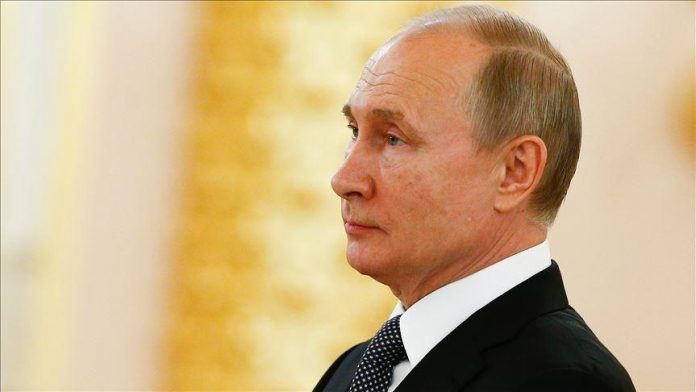 Vladimir Putin, the president of Russia, will attend a ceremony on Friday marking the annexation of the breakaway regions of Ukraine, a Kremlin spokesman announced on Thursday.

Putin will meet with the leaders of the separatist regions of Donetsk, Luhansk, Kherson, and Zaporizhzhia in Ukraine to sign the agreements on joining Russia, according to Dmitry Peskov, who was speaking to reporters at a press conference in Moscow. A ceremony will then follow.

The agreements will be signed with all four of the regions where referendums were held at a ceremony on Friday at 3 p.m. local time (1200 GMT), according to Peskov.

Following referendums in Donetsk, Luhansk, Kherson, and Zaporizhzhia, over 98% of voters chose to join Russia, according to a statement from the Russian Foreign Ministry on Wednesday.

The votes have received widespread condemnation from the international community, with the US and European countries dubbing them a “sham” and declaring they won’t be accepted.