Queen Elizabeth II under ‘medical supervision’ over concerns for her health 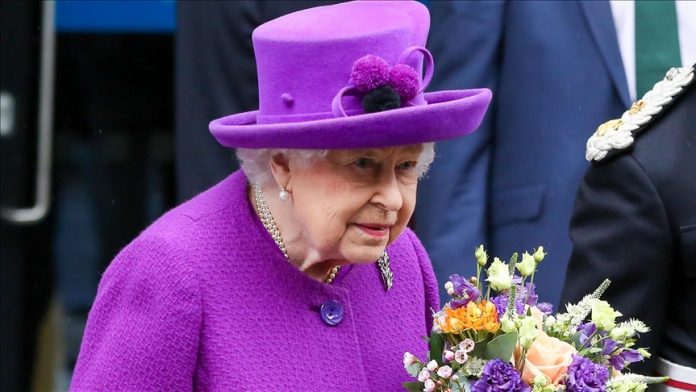 Buckingham Palace announced Thursday that Queen Elizabeth II is under “medical supervision” due to health concerns.

“Following further evaluation this morning, Her Majesty’s doctors are concerned for Her Majesty’s health and have recommended she remain under medical supervision,” the palace said in a statement.

“The Queen remains at Balmoral,” the statement continued.

According to local media, the Queen’s four children, Prince Charles and his wife Camilla, Duchess of Cornwall, Princess Anne, Prince Andrew, and Prince Edward, have visited the Balmoral estate in Scotland.

Prince William, the Queen’s grandson and second in line to the throne, is also visiting Scotland, while his wife Catherine, Duchess of Cambridge, remains in Windsor while their children Prince George, Princess Charlotte, and Prince Louis are on their first royal tour.

According to the couple’s spokesperson, Prince Harry and Meghan, Duchess of Sussex were scheduled to attend the WellChild Award ceremony on Thursday but changed their plans to visit the Queen at Balmoral.

Regular coverage on BBC One has also been halted until GMT18000.

The 96-year-old monarch has spent the summer at her Balmoral estate in Aberdeenshire, Scotland.

Since last year, the queen, who has mobility issues, has cancelled a number of public appearances.

“The news from Buckingham Palace this lunchtime will be deeply concerning to the entire country,” Prime Minister Liz Truss said.

“At this time, my thoughts – and the thoughts of people all over the United Kingdom – are with Her Majesty The Queen and her family,” she said.