Real Betis will be crowned champion in 2022. Copa del Rey is a Spanish football tournament. 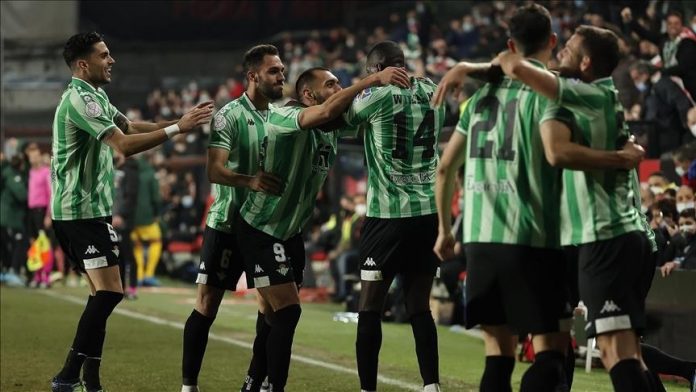 Real Betis defeated Valencia 5-4 on penalties in the Copa del Rey final in Seville on Saturday, winning their first Copa del Rey since 2005.

Borja Iglesias opened the scoring for Real Betis in the 11th minute at La Cartuja Stadium in Seville.

Hugo Duro scored a goal for Valencia in the 30th minute against Real Betis.

Because regular time and extra time both finished in a 1-1 deadlock, the winner of the Spanish Cup for the season had to be decided by penalties.

Manuel Pellegrini’s side won the penalty shootout 5-4, with Yunus Musah of Valencia missing the only penalty.

The cup was won by Joaquin Sanchez, a 40-year-old Real Betis veteran.