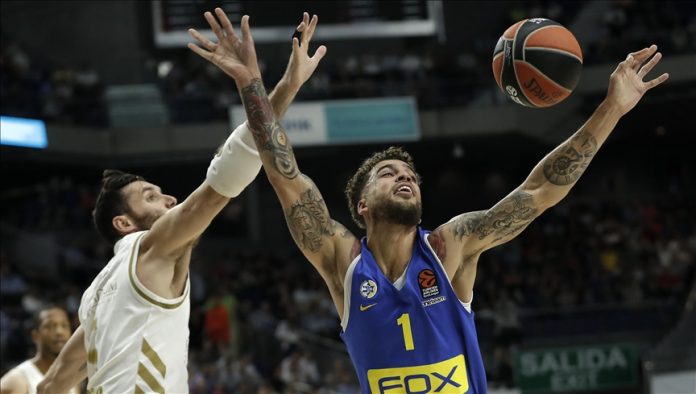 Sergio Llull and Guerschon Yabusele scored 17 and 16 points, respectively, for the team.

Monaco has leveled the series with Olympiacos.

In the other playoff game of the day, AS Monaco defeated Olympiacos Piraeus 96-72 at Peace And Friendship Stadium in Pireaus, Greece, to even the series 1-1.

The next matchups are Maccabi Playtika Tel Aviv vs. Real Madrid on April 26 and AS Monaco vs. Olympiacos Piraeus on April 27.

The tournament will end on May 4th.

Teams with three wins in the series will reach the Final Four round which will be played in Belgrade, Serbia on May 19 – 21.