Records, statistics, and the highest victory margin from the FIFA World Cup 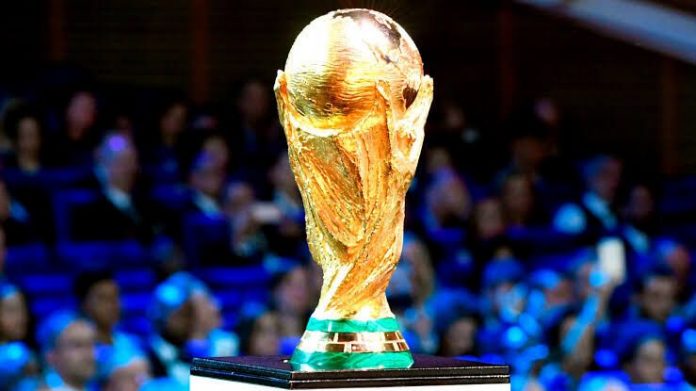 There will be millions of spectators watching the 2022 World Cup in Qatar, where there will undoubtedly be great moments for football enthusiasts.

Here is a look at some of the most important games in the tournament’s history, starting with the inaugural game in 1930 and continuing to the present.

Hungary holds the record for winning by the greatest margin.

Hungary tops the list of teams with the most goals from the 1954 World Cup after defeating South Korea 9-0 in the group stage in Zurich, Switzerland.

Ferenc Puskas, a legend in Hungary, scored twice in the decisive victory.

On the other hand, the Golden Team of Hungary thrashed El Salvador in the 1982 World Cup, which was hosted by Spain.

The Hungarians prevailed 10-1 in the final score.

The World Cup in West Germany in 1974 saw Yugoslavia defeat Zaire by its greatest margin of victory.

Zaire was the only African country to compete that year, and the Yugoslavian team defeated it 9-0.

As the oldest player in the World Cup, Essam el-Hadary of Egypt has surpassed Faryd Mondragon of Colombia.

El-Hadary, who is 45 years and 161 days old, made history in 2018 at the World Cup in Russia when he participated in Egypt’s 2-1 loss to Saudi Arabia.

Norman Whiteside of Northern Ireland topped that list, making his World Cup debut against the former Yugoslavia in 1982 at the age of just 17 years and 40 days.

Before Whiteside made an appearance, Samuel Eto’o of Cameroon, who was 17 years and 98 days old, was the youngest player to compete in the 1998 FIFA World Cup in France.

Since the first World Cup took place in 1930, only one side, the Selecao, has participated in all 21 editions.

With four trophies each, Germany and Italy are next after Brazil.

Klose holds record for most goals.

With 15 goals, Ronaldo from Brazil is second on the list.

The Gulf country of Qatar will host the 2022 World Cup, which is scheduled to begin on November 20 and end on December 18.

At 1600 GMT in the Al Bayt Stadium, Qatar will play Ecuador in the first game of the 29-day competition.