Recurring tragedies, China claims, might be avoided if Palestinians were granted justice. 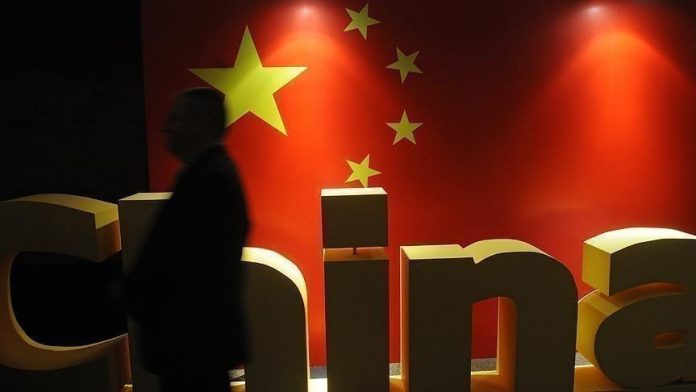 China warned on Tuesday that depriving Palestinians of justice leads to tragedies like the murder of Al Jazeera journalist Shireen Abu Akleh.

“If the Palestinians had been given more significance and justice, the tragedy of Shireen Abu Akleh may have been avoided,” Hua tweeted on Nakba Day.

The Nakba Day, or Catastrophe Day, is commemorated on May 15 each year to commemorate the 1948 forcible deportation of approximately 800,000 Palestinians from their homes by Zionist gangs in historical Palestine.

Nakba Day was commemorated this year four days after Abu Akleh was slain while covering an Israeli military incursion in Jenin, West Bank.

Palestinian officials and her employer, Al Jazeera, say she was murdered by Israeli forces.

Many governments and international organizations have sought a transparent probe into the killing of Abu Akleh.