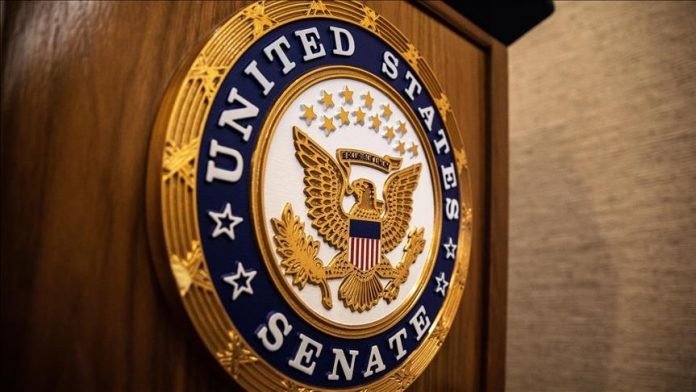 According to forecasts made late Tuesday, Republicans have gained 17 seats in the US Senate while their opponents, the Democrats, gained 10. Vote counting is still ongoing.

The Republicans have gained two new seats in the states of North Carolina and Ohio, according to preliminary figures from the Associated Press.

Three seats in New Hampshire, Oregon, and Hawaii were kept by Democrats.

The Senate races of Connecticut, Illinois, Vermont, Maryland, New York, Colorado, and California, on the other hand, were won by Democrats.

All 435 seats in the House of Representatives and 35 seats in the Senate are up for election this year. Republicans are expected to take control of the House, according to the majority of observers, but the Senate’s future is still heavily contested.