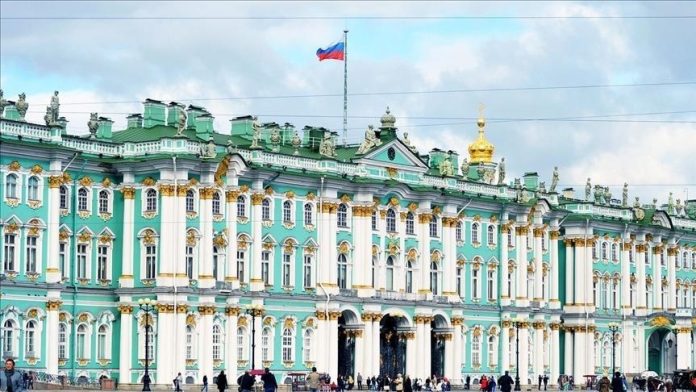 According to the Kremlin, Russian soldiers have gained control of Kleshcheyevka, a crucial entry route to the transport center of Bakhmut in Donbas, eastern Ukraine.

According to Defense Ministry spokesman Igor Konashenkov, the operation to seize the village was carried out by “volunteer assault teams” with fire support from regular army artillery and rocket units.

Konashenkov stated that the regular army also took the Lobkovoye village in the southeastern Zaporizhzhia area.

Evgeny Prigozhin, the leader of the Russian private military organization the Wagner Group, stated on Thursday that his mercenaries “totally took control” of Kleshcheyevka, a crucial neighborhood of Bakhmut through which Ukrainian troops receive ammunition and military equipment.

According to Prigozhin, “fierce fighting” raged around Kleshcheyevka, with Ukrainians “clinging onto every meter of ground.”

“Contrary to popular belief, the AFU (Armed Forces of Ukraine) is not fleeing Artyomovsk (the Russian name for Bakhmut). The AFU operates clearly and easily. We can learn a lot from them. In any event, the Wagner PMC units are progressing meter by meter. The Artyomovsk settlement will be captured “He stated.